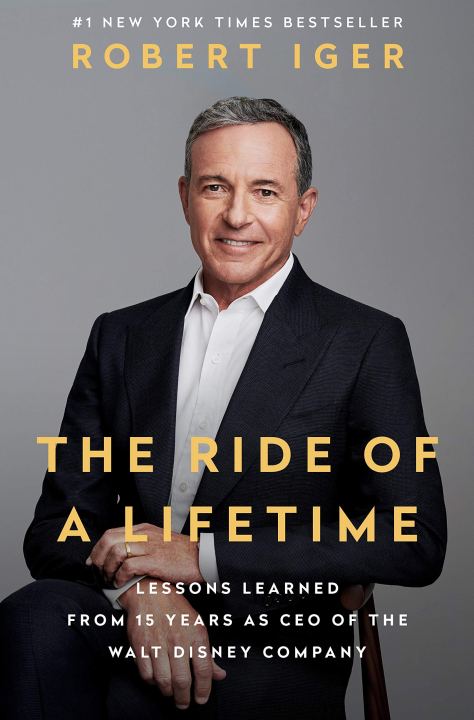 No one is more surprised that I’ve become a Disney acolyte than, well, me. The serious devotion began after visiting Walt Disney World. Since then, I’ve paid close attention to Disney’s dealings–both past and present. The acquisition of Pixar, securing Marvel, getting hold of the Star Wars intellectual properties, taking Fox, introducing Disney+ … these are impressive feats!

And the man leading the way in all of these endeavors? Robert Iger.

The Ride Of a Lifetime is a brief, simple read, but it is filled with captivating information. Iger spends a little bit of time discussing his rise to prominence from rather humble beginnings, his careful navigation of the Disney hierarchy, as well as his core tenets regarding business.

However, for this reader, the primary joy of the book derived from learning about how Iger and Disney managed all of their most recent, and momentous, accomplishments. Iger is careful to talk about each acquisition respectfully and he is incredibly thoughtful in regards to Steve Jobs and George Lucas in particular, yet he also surprised me by some of his rather candid remarks pertaining to certain Disney executives as well as some of the competition.

If you are interested in Disney, business, or the entertainment industry, I highly recommend The Ride Of a Lifetime. It is well-written, informative, and–best of all–fun to read.