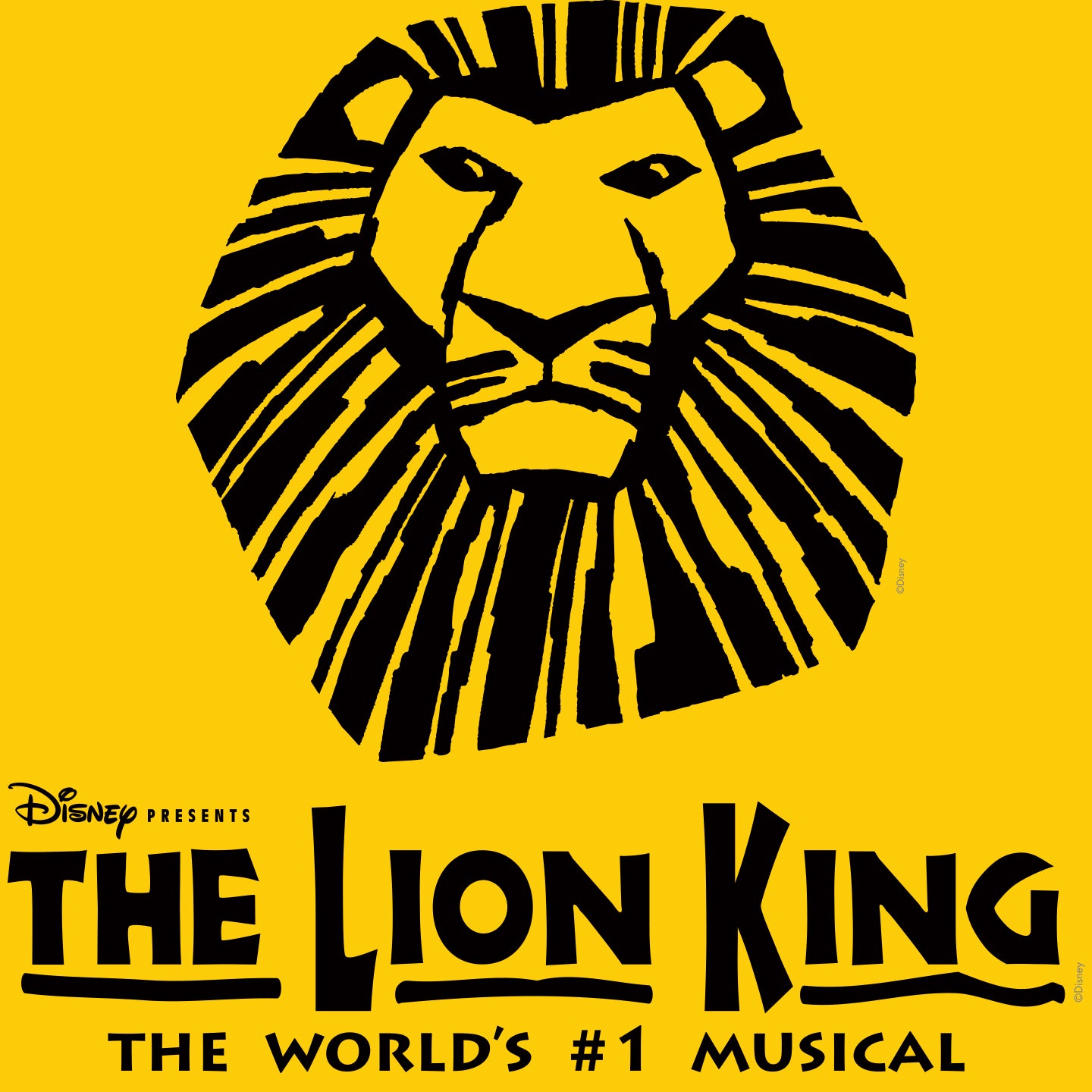 How can you go wrong with Tim Burton and Johnny Depp?  Answer: You can’t.

First and foremost, you must understand that Sweeney Todd is a musical.  Many people don’t make this realization before they sit down to watch the film.  If you’re among them, don’t feel bad-you’re not alone.  However, bear in mind this is a film adaptation of Steven Sondhiem’s musical and the vast majority of the movie is pure song.

That being said, while I’m not particularly a fan of musicals, I am a fan of Burton and Deep, Burton, and Depp (in that order).  We get the classic gloom and melancholy playfulness we love from Tim Burton, and Depp makes Sweeney Todd his own with emotional glares, terse dialogue, and a stylistically eerie appearance.

And while it was obvious none of the actors were professional singers, I didn’t find Depp’s singing nearly as distracting as I thought I would.  Be aware, though, at times the music itself grates on the nerves.

Perhaps the most pleasant surprise Sweeney Todd offered was the scene-stealing acting and singing of Sacha Baron Cohen.  Of Borat fame, the nearly-unrecognizable Cohen dazzles with multiple accents, mesmerizing body movement, and probably the best singing existent within the film.

Burton, as usual, gives us wonderfully morose scenery and costumes.  Never a slave to convention, a musical would have been the last endeavor I would have expected him to undertake, but I’m glad he did.  It goes a long way to solidifying his versatility, and the fact he did it his own way with tremendous risk in casting only reestablishes my faith in his artistry.

Be aware, however, that had anyone else directed Sweeney Todd, I probably wouldn’t have bothered to watch it.  If you’re a fan of Burton/Depp collaboration or musicals, I think you’ll be pleased.  If you don’t particularly enjoy either, I’d make a point to avoid Sweeney Todd.