Friends, I know this is crazy.  It’s crazy.  I get it.  But I’ve written a treatment for The Batman.  It’s good.  Seriously.

I know what you’re thinking.  “Scott, you teach high school English in Central Illinois.  You have no connections to the movie industry.  You’ve gone batty.”

Yes, but remember I have a few things going for me.  First and foremost, I’ve been reading Batman for over 37 years.  I literally know this character better than I know myself.  I know his history, his persona, his potential.  I also have a firm grasp on what’s come before, his position in the new shared DC cinematic universe, where this universe seems to want to go, and where the fans would like to see Batman himself go.  I’ve taken into account Ben Affleck’s desire to perhaps leave the franchise, and I’ve given him an out if he wants it.  I realize Joe Manganiello is getting positive response in potentially playing Deathstroke, and so the assassin is still Batman’s primary antagonist.

I’ve got a treatment that develops characters amidst nonstop action.  And though Batman and Deathstroke are the major players, I’ve got a story that logically utilizes virtually Batman’s entire mythology — both hero and villain.  Yes, I’m serious.

But here’s the problem: I’m an outsider.  I’ve tried reaching everyone associated with the film via email and Twitter to no avail.  I have no agent.  I have no Hollywood union.  I have no connections to that world at all.

Another problem?  I can’t share the actual treatment online.  If I posted the treatment to the Internet, the plot would be spoiled, and the studio would have no interest in making that movie.  I somehow need to capture Hollywood’s attention enough to make them want to get in touch with me and read the treatment.

That’s where you come in.  I need you — each and every one of you — to share this post.  My hope is that you’ll share it, you’ll say you believe in me, and it will build so much strength that Matt Reeves, Ben Affleck, Zack Snyder, and the rest of the film’s creators won’t be able to help but take notice.

All I want is a chance to share my treatment of The Batman.  If you know me at all, you know I’ve spent a lifetime preparing for this opportunity.  Please help me succeed in making it happen. 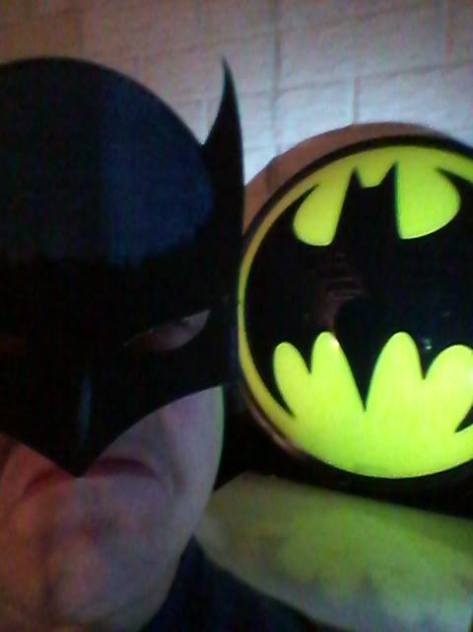