My family and I watched the first episode this evening, which focused on Mary Poppins. I’ll be honest with you–I’m not a fan of the original Mary Poppins. I somehow missed it in childhood and, though I’ve seen it since, it just doesn’t do much for me. (Interestingly enough, I thoroughly enjoyed Mary Poppins Returns.)

So, even with that being said, this first episode about moved me to tears on at least five different occasions. (It wasn’t just me, by the way. My wife admitted as much, too.) I won’t spoil it for you, but the host doesn’t just visit iconic props, he visits iconic people relating to those props. In the case of Mary Poppins, some of these people haven’t seen these props since 1964. To see their faces light up, to see the raw emotion on their faces at the sight of the prop … it was quite moving. For many of them, Mary Poppins was their crowning achievement (and what an achievement it was!). To see that brief return to greatness, that moment of glory–incredible stuff. Keep in mind, I have no emotional attachment to the film and I literally didn’t know anyone the host visited. It was simply a visceral experience to behold.

Of course, the whole thing celebrates Disney and idolizes Uncle Walt. I can’t deny it’s an advertisement for everything Disney. But, hey, I figure if you’ve got Disney Plus you’re already among the faithful. There’s no denying that Disney deserves every ounce of fandom they’ve garnered, and these props truly are a part of cinematic history.

If you love movies, movie history, movie props, or if you simply love seeing pure joy on people’s faces, Prop Culture is a must-watch. 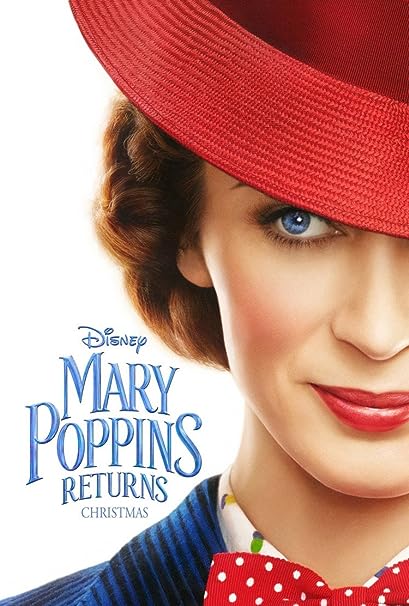