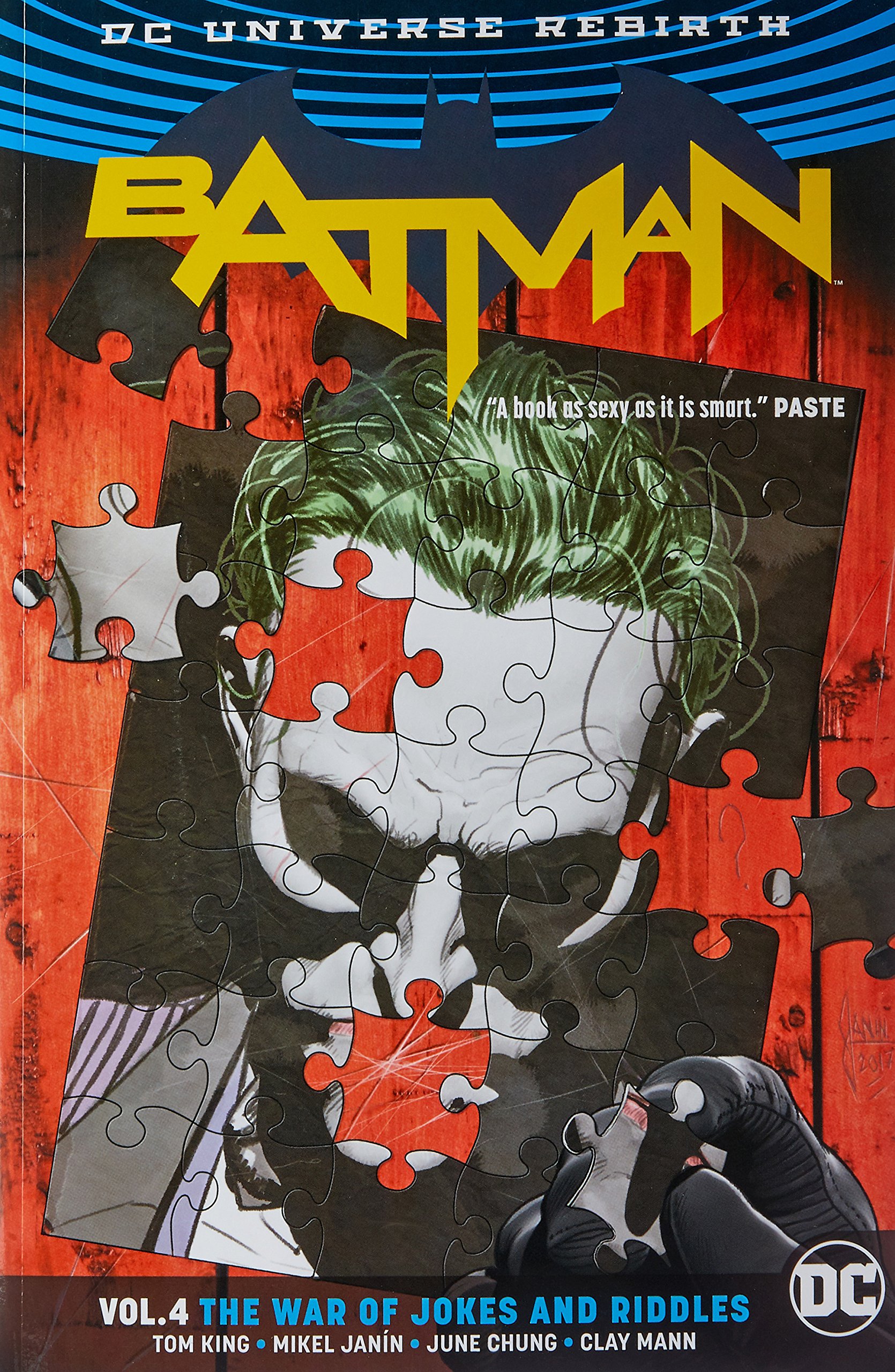 Justice League Dark has a fantastic premise.  I have to admit, when I heard about this book, I became giddy.  I’ve always loved DC’s magical characters, especially those with a bit of an edge.  And while I love their depictions at Vertigo, a part of me rejoiced that they were rejoining DC proper.  Furthermore, by putting “Justice League” in the title, these characters would enjoy a certain level of celebrity, allowing new readers to discover their charisma.  Interestingly enough, the team is comprised of three characters I hold very dear (Deadman, Zatanna, and Constantine) and three characters for whom I’m not all that invested (Shade, Enchantress, Madame Xanadu).  Finally, there’s a character I’ve never heard of (Mindwarp) which frankly surprised me because I’ve been reading DC off and on for the last several decades.

So as you can gather, I was fairly biased before I even opened the first volume of Justice League Dark.  I wanted to like it.  And, honestly, I did like it.

But it’s not perfect.

The premise is a bit clichéd.  The world is at risk, and only by these seven joining forces can this destruction be averted.  Of course, the Enchantress is already destroying much of the earth, and so the future cataclysm seems a little unimportant.  And as entire cities are dying, only the seven members of Justice League Dark seem to be doing anything.  This is where the book lost me.  After brief appearances by Superman, Wonder Woman, and Cyborg, the rest of the world’s heroes are nowhere to be found.  I thought Milligan overreached with the wholesale destruction of cities.  Toddlers are killing caregivers, brunettes are killing blondes, nuclear power plants have decided to quit – it all became a bit much to the point of almost being silly.  I think if Milligan had kept it tighter and more focused, perhaps concentrating upon only one locale, it would have been an easier plot to accept.  And while I won’t spoil anything, the end of the book fell into the horrible trap of offering one last jolt, one last horrific challenge that seems to pop up out of nowhere and disappear nearly as quickly.  It reminded me of some really bad horror movies in that regard, and I didn’t want the book to end on such a sour note.

However, the characters alone are enough to keep me around, and they do make an interesting mix.  Would I have liked their “origin” story to have been a little more original and unique?  Yes, but it was a serviceable first volume, and while I didn’t love it, I also didn’t hate it.

The real star of the book is artist Mikel Janin.  Janin’s pencils and inks are absolutely beautiful.  He makes these characters look both regal and terrifying, and he blends the super hero genre with horror expertly.  He’s one of the few artists out there who actually knows how to draw realistic regular clothing, but he also excels at the traditional “costume.”  I see that Janin is still on Justice League Dark as of this writing, which is definitely a reason for me to keep keeping it.  In the hands of a different artist, Justice League Dark may not have been as enjoyable an experience.

If you’re into the darker side of the DC Universe and still enjoy a spot of super heroics, Justice League Dark may be the book for you.  Thought the story wasn’t initially superb, I see a lot of potential with these characters in particular and look forward to seeing what’s in store for them, especially as rendered by Mikel Janin.