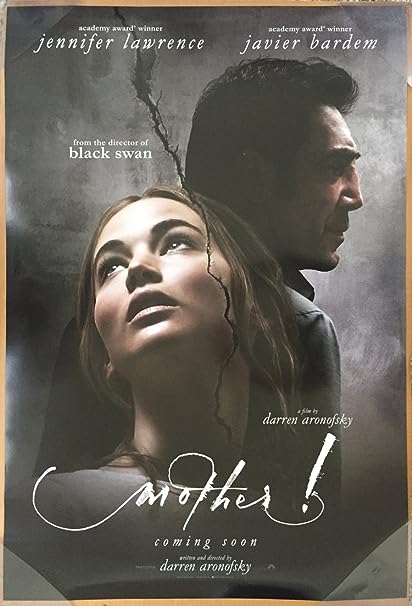 This western directed by Ed Harris stars both he and Viggo Mortensen.  It also costars Renee Zellweger and Jeremy Irons.  I remember aching to get to the theater to see Appaloosa when it came out and really regretting I never made it.  So when I finally got around to watching it on DVD, I had very high expectations.

Those expectations were severely uncalled for.

On paper, the acting alone should have made this a great movie, but it failed to impress.  Mortensen, as usual, delivered a subtle performance, but he seemed to suffer from the haphazard plot and script.  Renee Zellweger’s role encompassed every negative trait you could give a woman, and I just don’t buy Jeremy Irons as a cowboy.  Sorry.  But Ed Harris – oh, Ed Harris.  Shame on you, you normally fantastic actor.

Ed Harris adapted this movie from the novel and directed it, so the clichéd dialogue, slow pacing, and uninteresting characters (exempting Mortensen, of course), fell squarely on his shoulders.  Harris’ character obviously meant to come off as complex, but I found him inconsistent and silly.   And frankly, the movie as a whole came off the same.  I counted the minutes until it ended.

Appaloosa looked great in the trailers, but failed to entice when watched in its entirety.  Even the amazing Viggo Mortensen couldn’t save it.

I picked up The Human Stain only because Sir Anthony Hopkins stars in it and I’m a fan of his work.  However, also starring in this movie are Nicole Kidman, Ed Harris, and Gary Sinise, and they all give terrific performances.

The basic premise is that a college professor says something in class that is mistaken for a racial slur.  He ultimately quits his job out of protest, and the shocking news utterly changes his relationship with his wife forever.  He eventually finds himself in a relationship with a woman who seems to be further down the socio-economic structure (Kidman), and they must deal with her estranged and demented husband (Harris).  I really can’t tell you much more about this film without spoiling some major plot devices, but let me just say that there are some fascinating insights into Hopkins’ character through flashbacks to his youth.  I will also say that in the beginning of the movie everything seems rather random and pointless, but by the end of the film, it has all served a purpose, revealing a story that will truly provoke your deepest thoughts.

Again, Hopkins, as usual, was magnificent.  Kidman was barely recognizable due to her drastically different body language and huffy, American accent.  Ed Harris plays a man significantly disturbed and Harris pulls it off with such subtlety that I honestly saw insanity when I looked into his eyes.  Sinise was the only character that troubled me just a bit.  He seemed only to be on the fringe of the story, and while I thought Sinise did an impressive job, I never really truly understood the point of his character.

I genuinely recommend this movie.  I don’t remember hearing much about it when it was in the theatres, and that’s probably because it has a rather controversial and daring premise.  There are some brief scenes of nudity as well as harsh language, so take that into account.