In this story, Bryan is certain he’s going to die at the bottom of that ravine. When help arrives, it’s in a form he never expected.

My science fiction short story, “Fallen Man,” is now available at Podbean, and Amazon Music. You can also listen to it using the below player. Of course, you could also choose to read it in Happy, Sad, Funny, Mad: Stories 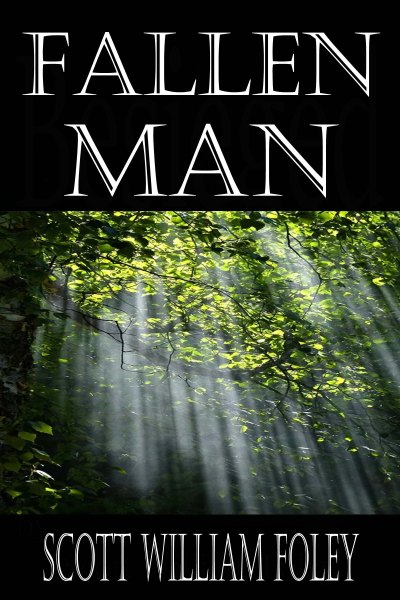 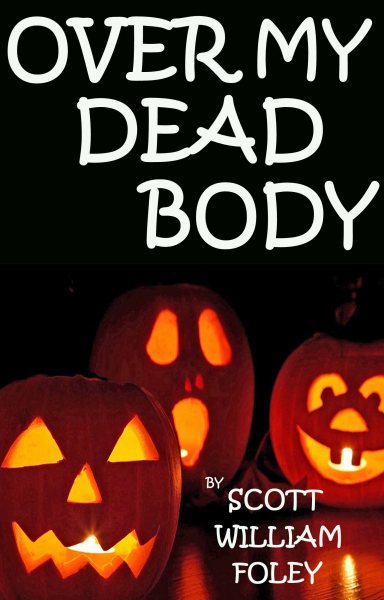 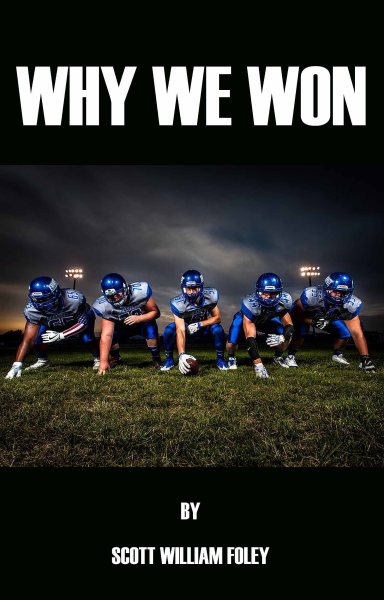 I wore an inappropriate shade of pink, especially for the starting quarterback of a state championship game. Looking back, I guess it was a minor miracle that, at seventeen, I managed the laundry at all.

Truth be told, I really didn’t care that night about my pink pants, and neither did anyone else on the team. We kept our minds focused on one thing—one thing only.

My mom had been sick for years … a lot of years. She did what she could for as long as she could, but her body eventually quit on her. When that happened, I took over. I cooked, cleaned the house, handled the odd jobs, and, obviously, did the laundry. The guys usually came over to help out. They knew my mom well by our senior year. Although she barely had any strength to speak, she used it to encourage them, to prop them up, to love them.

My dirtbag dad wasn’t in the picture, but if you want to know how I felt about him, I imagined the back of his bald head every time I passed the football.

My station in life alarmed the other guys’ parents. My intensity and its influence upon their sons scared them. But my squad … they knew what I was about. It didn’t bother them if I didn’t smile much or crack jokes. They understood that I played every game believing that if we won, my mom might win as well. They knew I believed it, and so they believed it, too. She wanted us to win; we wanted her to live. It proved a simple equation.

We started winning state championships in junior high, the same season my mom first got sick. She could still walk at that point. She marched right into practice, asked the coaches to leave, explained her diagnoses, and then demanded that we win as many games as we could before she died.

We didn’t lose after that. Not a single game.

As a testament to my brothers’ solidarity, the newspapers, the coaches, the teachers, the other parents, our opposition … they never got wind of it. If a guy left the team for whatever reason, he kept his mouth shut. They honored the pact made with my mother.

No one talked about why we won.

And my mom lived.

But that night during our senior year, when I wore pink pants at the championship game, we didn’t just win, we destroyed our competition. We broke their bones, we broke their will, and we broke their spirit to ever play the game again. We were later described as a pack of demons, monsters intent on crippling someone. They thought we played for Death himself, but it was actually the opposite.

My teammates knew I stayed up at night worrying about the ramifications of our final game. Naturally, our streak had to end. We talked about trying to make the same college team, but even the most optimistic of us grasped the impossibility of such a thing. During a private club meeting, we decided that if we played hard enough at the championship game, if we beat the other team badly enough, if we made God take notice of our victory, it might earn my mom a couple of extra years.

Thirty years have passed since she succumbed to cancer. Not a day goes by that I don’t think of her. After high school, I tried walking onto my college’s team, but I didn’t really want to play at winning anymore. At least, not in regards to football. I wanted to win for real. Not at a game, but at life. My dad showed me how to quit. My mom taught me how to fight until the last breath.

Her life insurance paid for my schooling and then allowed me to open a business. I returned to my hometown, married a teacher new to the area, and started a family. Though I resembled my dad, that’s all I had in common with the bastard. I liked being a family man.

Most of the guys came back for our thirtieth reunion. After the official ceremony at the high school, I invited them to my restaurant. They all made good in their own way. Every single one of them could count themselves a success.

We got to talking and each revealed the secret of their achievements. They said it was my mom and me. Watching me fight for my mom, watching my mom fight for life, it gave them perspective. Whenever they faced an obstacle, they tackled it with my mom’s tenacity.

I couldn’t believe it. These men, my brothers, cared about my mother—about me—so deeply, that even after thirty years, long after leaving the turf behind, they still fought and won on our behalf.

After the reunion, I decided to volunteer with the local football team. They’ve lost for far too long. I’m going to tell them about my mom. I’m going to ask them what’s going on in their lives that they need to beat.

I’m going to help them find a reason to win.

This is a work of fiction. Names, characters, places, and incidents either are products of the author’s imagination or are used fictitiously. Any resemblance to actual events or locales or persons, living or dead, is entirely coincidental. 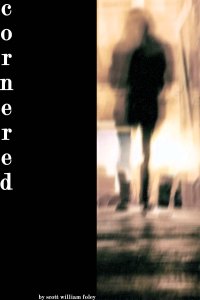