I’ve floated the following idea by some friends, and since they received it well, I thought I’d commit it to writing.  Though I haven’t yet read anything similar online, I’m sure I’m not the first to think of it, so my apologies if this trail has already been blazed.

…  I think we all noticed about three-fourths through The Force Awakens that the plot seemed, well, familiar.  I won’t go through every intricate similarity, but I absolutely believe the creators knew what they were doing and those similarities were not by accident.

Now that the film has literally made more than a billion dollars, they were very smart to give the audience what it wanted.  The film and the comparable plot obviously resonates with people.  They wanted a classic Star Wars movie, and that’s what they got!

But I believe the recycled story beats are working to do more than simply please the fans.  There’s was a saying in the Old West (and professional wrestling), that to be the best, you have to beat the best.

Rey is clearly one of the most powerful potential Jedi to have ever lived.  Within moments of her power’s awakening, she executes Jedi mind tricks, levitates objects, and wields a lightsaber like she’s trained her entire life.  She battles an adept villain to a standstill, assists blowing up a new “death star,” and offers solace to General Leia.  Heck, Chewbacca even even takes her on as a co-pilot before she personally finds and faces Luke Skywalker – heretofore considered “the best.”

I suspect Rey has great things in store for her.  But for us to take her seriously as a contender to Luke’s greatness, she must do everything Luke did in near equivalent circumstances, but do them even better.  In our first encounter with Luke, he never piloted the Millennium Falcon, he never came near mastering the Force, and he certainly never faced a villain close to Darth Vader’s caliber.

I love Luke Skywalker.  (It should be noted I am 39 and he was my childhood hero along with Indiana Jones and Batman.)  But I also love Rey.  She is very relatable and charismatic.  They set her up brilliantly within one movie to be the new hero of the franchise, a hero both worthy of Skywalker’s legacy and even proven capable of surpassing it.

Set after A New Hope, this Luke Skywalker young adult novel is a fast-paced read that takes no time at all to finish.

Luke becomes distracted during a mission as The Force pushes him to investigate strange ruins.  If you ever wondered what circumstances led Luke to master his lightsaber, this is the book for you!

It’s fun reading a book dedicated solely to Luke, and it offers insight into the noble man behind the myth.  We even encounter a new antagonist called the Scavenger (who has already received his own action figure).

The Weapon of a Jedi is helpful in that is helps explain Luke’s path to becoming an actual Jedi, but it also lays the groundwork to future story lines, particularly in regards to the ruins he discovers.  I have to wonder if there is a direct connection between these ruins and Luke’s personal quest in the graphic novel Shattered Empire which impacts Shara Bey, mother of The Force Awakens’ Poe Dameron … 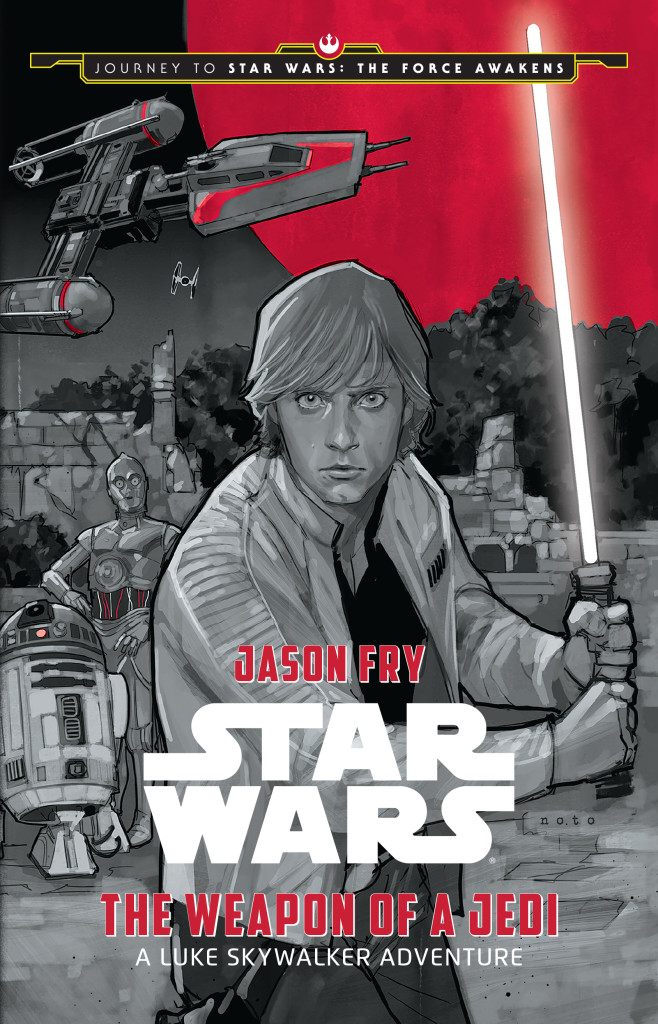 This graphic novel collection is better than you’ve heard.  The cover is very misleading – the book actually features Shara Bey, a rebel pilot present at the destruction of the second Death Star.  She and her husband, Kes Dameron, serve in separate divisions, rarely getting to spend any time together.  Yes, these are the parents of Poe Dameron, the spunky pilot from The Force Awakens.

The book picks up during the celebration on Endor, but Shara soon finds herself completing missions with Han Solo, Leia Organa, and even Luke Skywalker.  The aftermath of the Skywalker mission proves particularly interesting and I have to wonder if its ending will play a significant role in the current movies.

So, to be clear, Shara is the star of this series, but don’t let that keep you from giving it a shot.  She’s a very likable character and you still get lots of time with your old favorites.  Greg Rucka is a very good writer – you can trust him to execute his craft well.

I also found the art dynamic and detailed as it progressed the fast pace of the plot.

I had no issues with this collection and enjoyed it very much.  Do be aware, however, that it includes the first issue of Princess Leia, as well as the very first issue of Star Wars from 1977.

(No spoilers, I promise.)

Thank you, J.J. Abrams.  You knew exactly what we wanted and you gave it to us.

We have new, charismatic heroes, conflicted villains, and old favorites bridging the gap into this new era.  Those favorites, by the way, prove exactly why they became favorites in the first place.

I grew up a Star Wars kid.  I’m now 38 years old and this satisfied my every need.

The franchise is in good hands and I can’t wait to see where they go next.

For a book featuring a character called “Solo,” Han doesn’t have as big of a role as you may expect.

Set between A New Hope and Empire Strikes Back, Han Solo agrees to take on just one more mission for the rebels at the behest of Princess Leia.  He’s tasked with rescuing a rebel named Ematt, one that may play a role in The Force Awakens.  Of course, it’s not long until Han finds himself at odds with a group of bounty hunters and the Empire itself.

Rucka perfectly captures the essence of Han Solo.  Charismatic but not always nice, this Solo hearkens back to the anti-hero of A New Hope.  Best of all, Rucka’s Chewbacca is a noble, trustworthy individual that operates as Solo’s conscience throughout the novel, as well as comedic relief.  There’s a reason we love this duo, and Rucka understands their dynamic masterfully.

I noted that there simply isn’t enough Solo in this solo adventure, and that’s because the chapters alternate between Han and an Imperial villain named Alecia Beck.  She is a commanding officer, merciless, and willing to do virtually anything to reach her objectives.  She stars in roughly 50% of the book, which makes me wonder if somewhere down the road she’s going to be a major player.  Perhaps one of the spin-off movies?  Maybe some future books or graphic novels? Only time will tell.

Because this is a young adult novel, it is incredibly fast-paced and short.  However, Rucka writes everything well, from novels to comic books to young adult books.  Star Wars fans of any age will appreciate this book and Han Solo fans will love it.  It’s definitely worth the brief amount of time it takes to read. 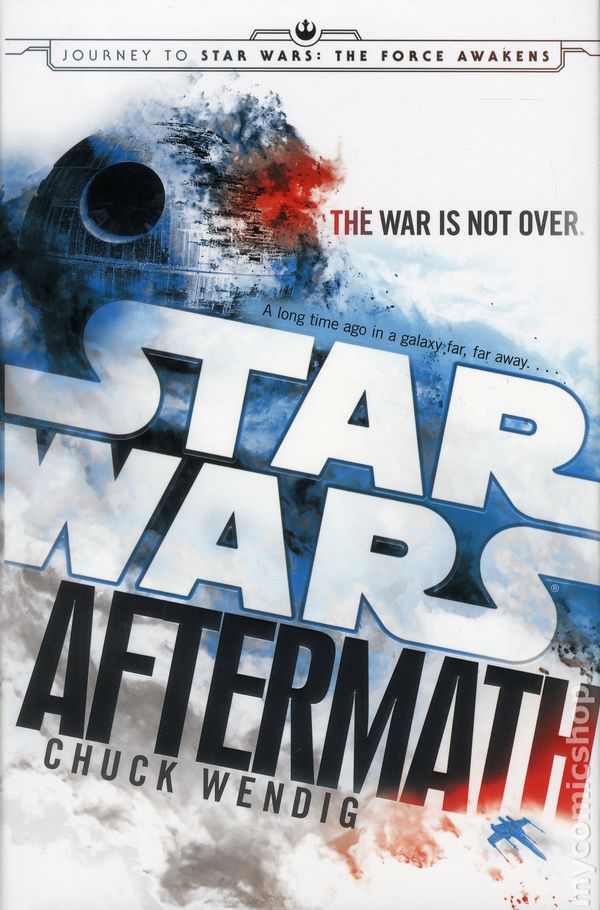 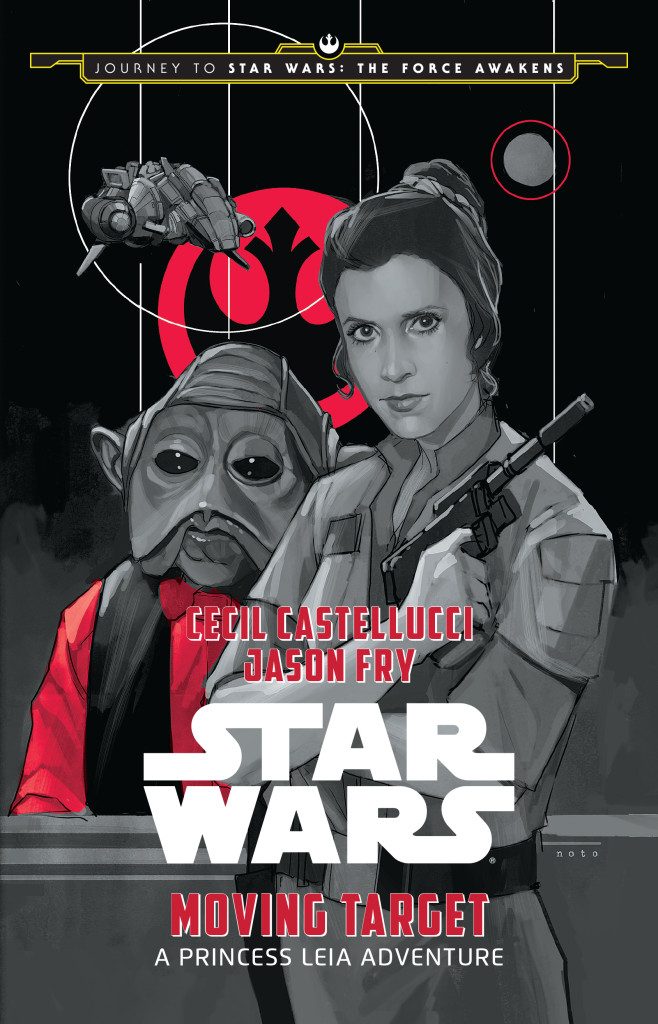 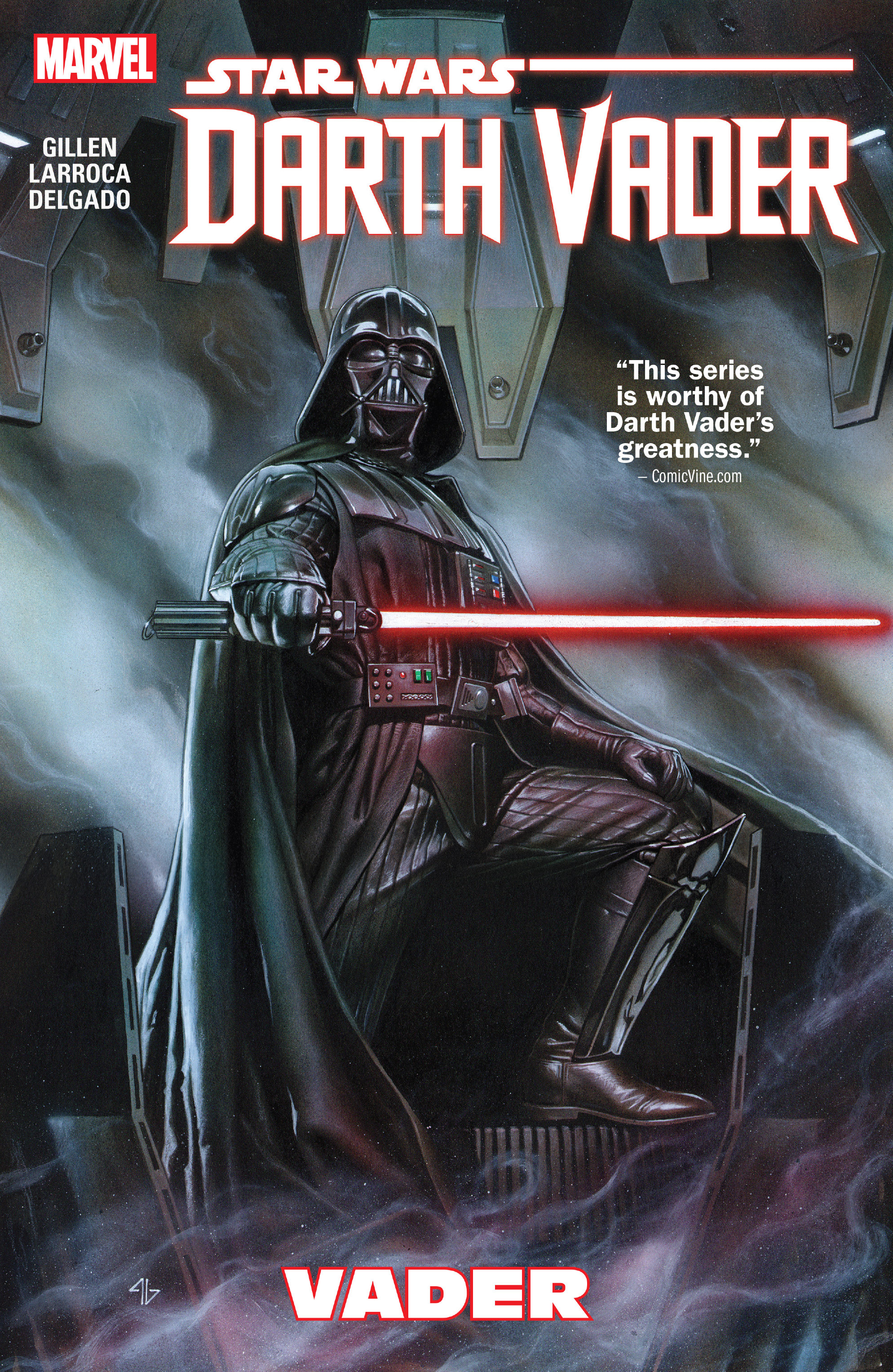