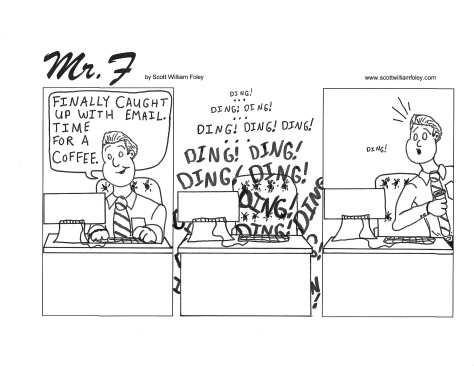 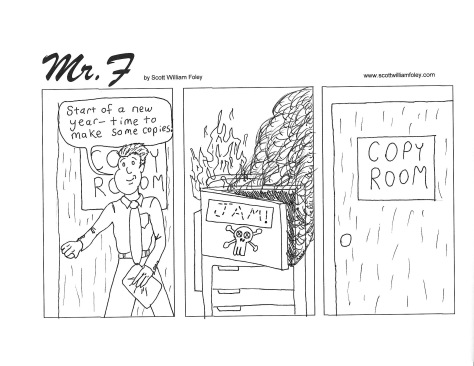 By now you’ve probably heard a lot of buzz about the movie entitled Ex Machina.  Believe it all.  This is a subtle, psychological thriller operating within the realm of science fiction.  It is quiet, unnerving, and unpredictable.

The story line is this: Nathan is a coding genius who founded the world’s foremost search engine company and, after secluding himself, believes he’s achieved artificial intelligence.  He plucks Caleb from one of his company’s cubicles to help him test his artificially intelligent machine. Caleb, a programming powerhouse as well, jumps at the opportunity.  Ava is the machine, but, while clearly a machine, is in the shape of a woman and has a beautiful face.  Caleb must serve as Nathan’s validation that Ava is truly artificially intelligent.

Soon, however, it becomes apparent that no one can be trusted.  Nathan, a raging alcoholic, is obviously lying about something.  Ava seems to be falling in love with Caleb, but whether artificially intelligent or not, is such a thing even possible?  Caleb himself seems to have feelings for Ava, yet, if his entire purpose is to test Ava and determine her intelligence authenticity, is it possible he’s manipulating her?  Is it possible she’s manipulating him?  Could they all be manipulating each other?

I love the science fiction element of this movie, but I also loved it’s eerie atmosphere, it’s ambiguous characters, and it’s surprising–and unsettling–ending.

Even if you are not a science fiction fan, Ex Machina will captivate you as it forces you to think about what is it that truly makes a human “intelligent,” and can a machine ever hope to achieve such duplicity?

My wife and I subscribe to Entertainment Weekly, and they started talking up the prequel to Wet Hot American Summer some time ago.  As avid Netflix viewers, we figured, “Why not?”  Of course, because the show would be the first day of camp, we realized we should probably watch the original movie from 2001 that focused upon the last day of camp.

We just finished the Netflix series last night, and it is hilarious, unpredictable, and original – almost the opposite of the 2001 movie in every way.  Don’t get me wrong, 2001’s Wet Hot American Summer had it’s moments, but it felt more like  a series of poorly planned Saturday Night Live skits than a cohesive comedy film.  Of course, extremely talented people participated in the film from so many years ago, and several of them are now legitimate stars.  The Netflix series spotlights not only the raw talent they utilized in the past, but it also celebrates a mastery they’ve achieved.  I don’t know if Elizabeth Banks, Janeane Gorafalo, Paul Rudd, Amy Poehler, Michael Ian Black, Bradley Cooper, Chistopher Meloni, or Molly Shannon have never been better!

Yes, the series is ridiculous and over the top, but it feels so much more purposeful and crafted now.  Jokes were planted in the first episode that finally came to fruition in the last.  Unlike the original movie, the series always made me feel like it was actually headed somewhere.

Do you need to watch the original movie to enjoy the series?  Yes, frankly, you do.  There is so much from the movie that the series hinges upon.  They took silly throw-away moments from the film and centered the series’ plot around them.  It really is not only funny, but also so very impressive.  The best part is that this is only the first day of camp.  They have the potential to keep coming back for the second, the third, and so on.  If they can manage to keep the core group intact while bringing in talent like John Hamm, Lake Bell, Jordan Peele, Jason Schwartzman, Kristen Wiig, John Slattery, Chris Pine, and Michael Cera, you can certainly count us in.